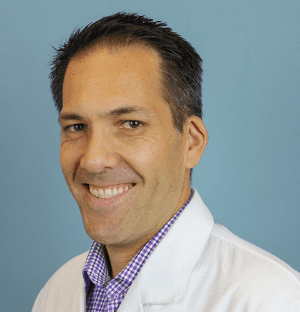 Dr. Hiromura was born and raised in Santa Cruz, California.

He attended Cruz High School, Santa Cruz, California and graduated from University of Santa Barbara with a BS in Biology in 1998.

Dr. Hiromura’s love of teaching directed him to teach at a middle school for three years. He later graduated from University of Southern California, Keck School of Medicine in May 2005.  He completed his internship and residency at White Memorial Medical Center Family Medicine Residency Program, Los Angeles, California in June 2008.  He was elected Chief Resident. Dr. Hiromura received his Board Certification, American Board of Family Medicine, Inc. in 2008.

Dr. Hiromura has always loved teaching and working directly with both his students and his patients.  He has been involved with underserved communities on several different medical missions in Guatemala and Mexico.  He holds a particular health policy interest in mentoring, teaching and training youth exploring careers in healthcare fields and future primary care physicians, whom will go on to work in underserved areas.

Most rewarding for Dr. Hiromura is speaking Spanish with his patients on a daily basis and addressing their health concerns. He enjoys a game of basketball and tennis as well as spending time with his wife and two young daughters.  He is bilingual in Spanish.